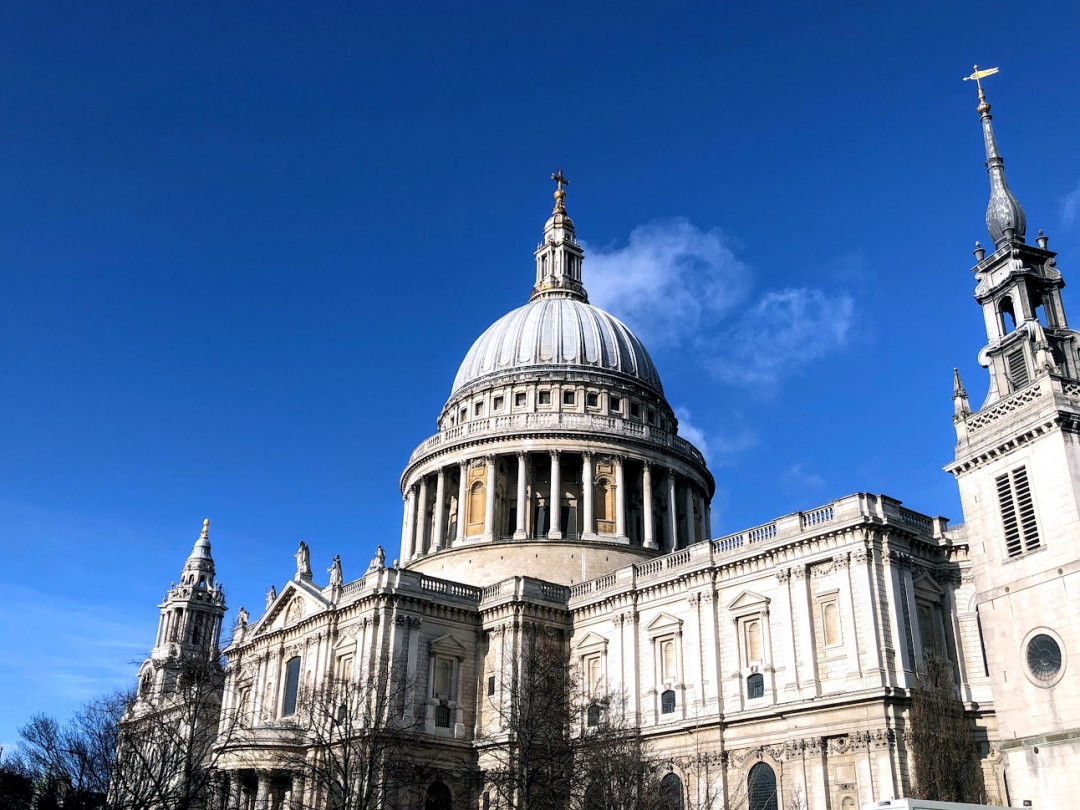 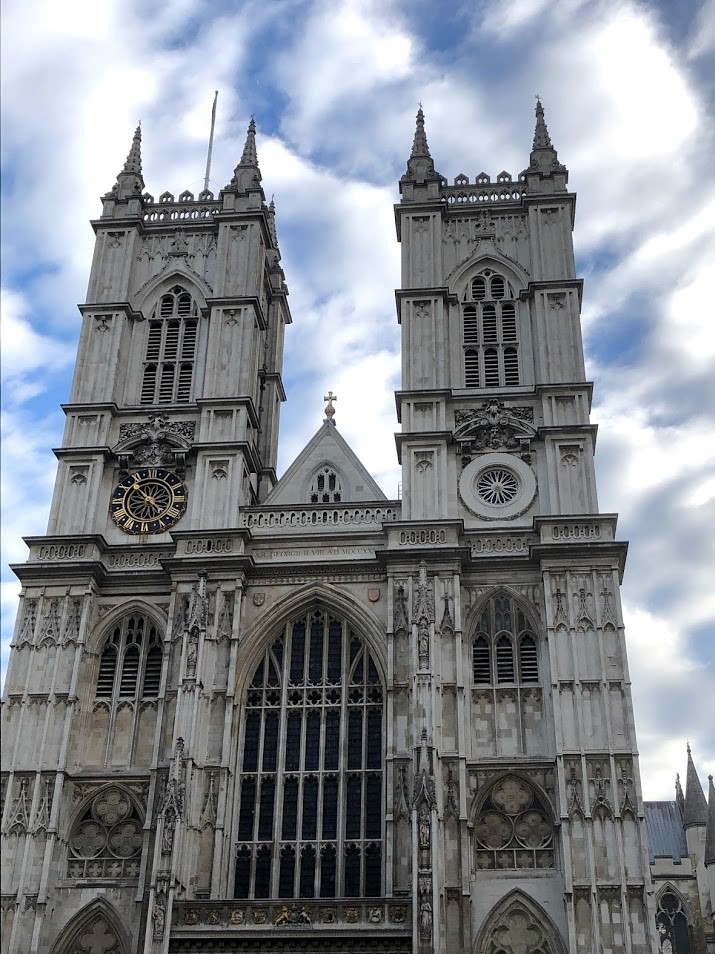 Westminster Abbey (left)
This UNESCO World Heritage Site has seen almost every royal coronation since 1066, including Queen Elizabeth II in 1953. This medieval Gothic Abbey has hosted many Royal weddings, notably Prince William and Kate Middleton in 2011. See the Coronation Chair, the Tomb of the Unknown Warrior and the glorious Henry VII Chapel. There are many tombs and monuments to view including those of St Edward the Confessor, Queen Elizabeth I and Mary Queen of Scots. We end the tour at Poets’ Corner where the remains or memorials to Shakespeare, Dickens and Chaucer can be found.

St Paul’s Cathedral (above)
There has been a place of worship on the site for 1400 years. Out of the ashes of the old St Paul’s burnt down in the 1666 Great Fire, this Baroque masterpiece is the achievement of Sir Christopher Wren, whose tomb can be seen in the crypt close to those of Lord Nelson and the Duke of Wellington. Sir Winston Churchill received a State Funeral here in 1965, and 1981 saw the Royal wedding of Prince Charles and Princess Diana. View the magnificent West Front, the American Chapel and of course the Dome.

← Museum and Galleries Tower of London, City and Southwark →