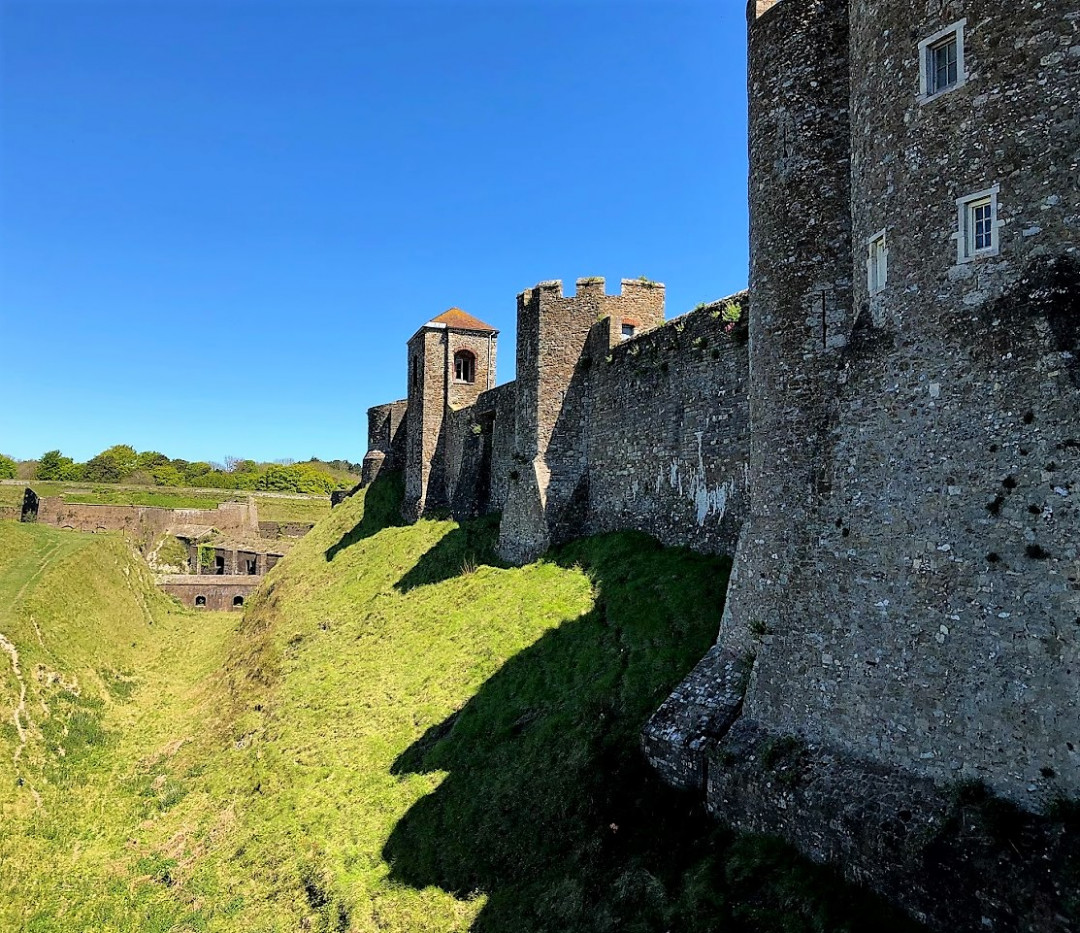 Dover Castle is perched on the White Cliffs of Dover, just over 20  miles from the French Coast. Described as the Keys to England, this medieval fortress was started by King Henry II in the 1100’s and boasts an imposing stone keep with bastions and ramparts to explore nestled close to the Roman Pharos and a restored Saxon Church. Next we tour the tunnels that played an important role in Operation Dynamo, the 1940 evacuation from Dunkirk.

The day includes fantastic photo opportunities from the White Cliffs, and we can also visit The Battle of Britain Memorial nearby. 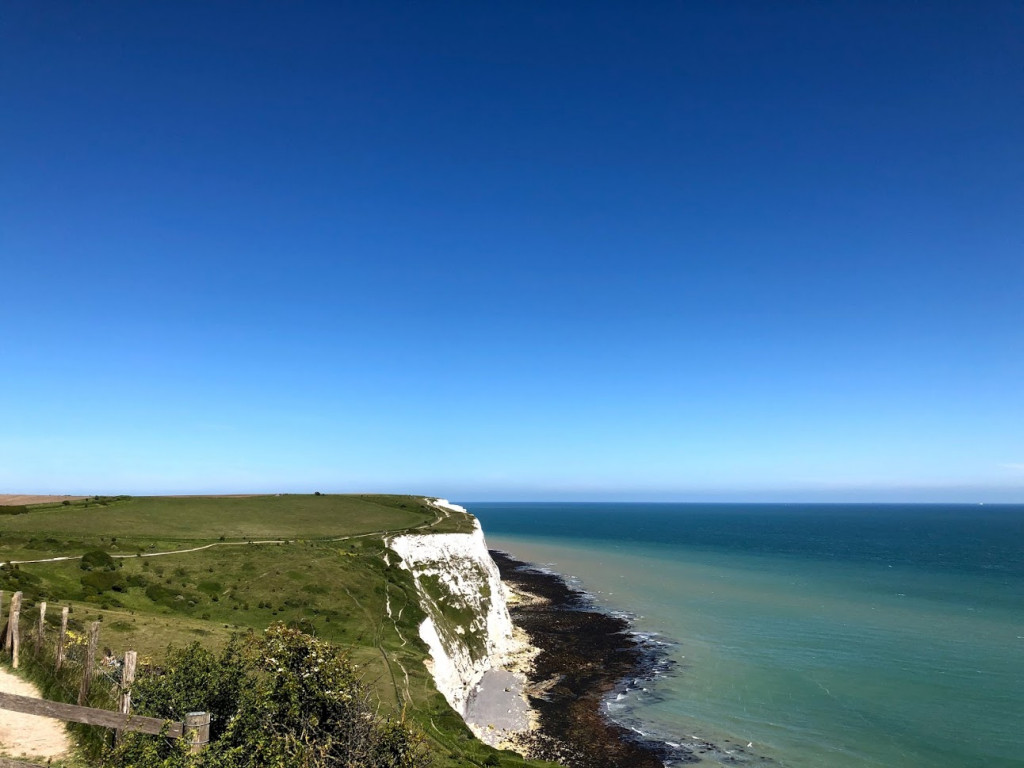