Tower of London, City and Southwark 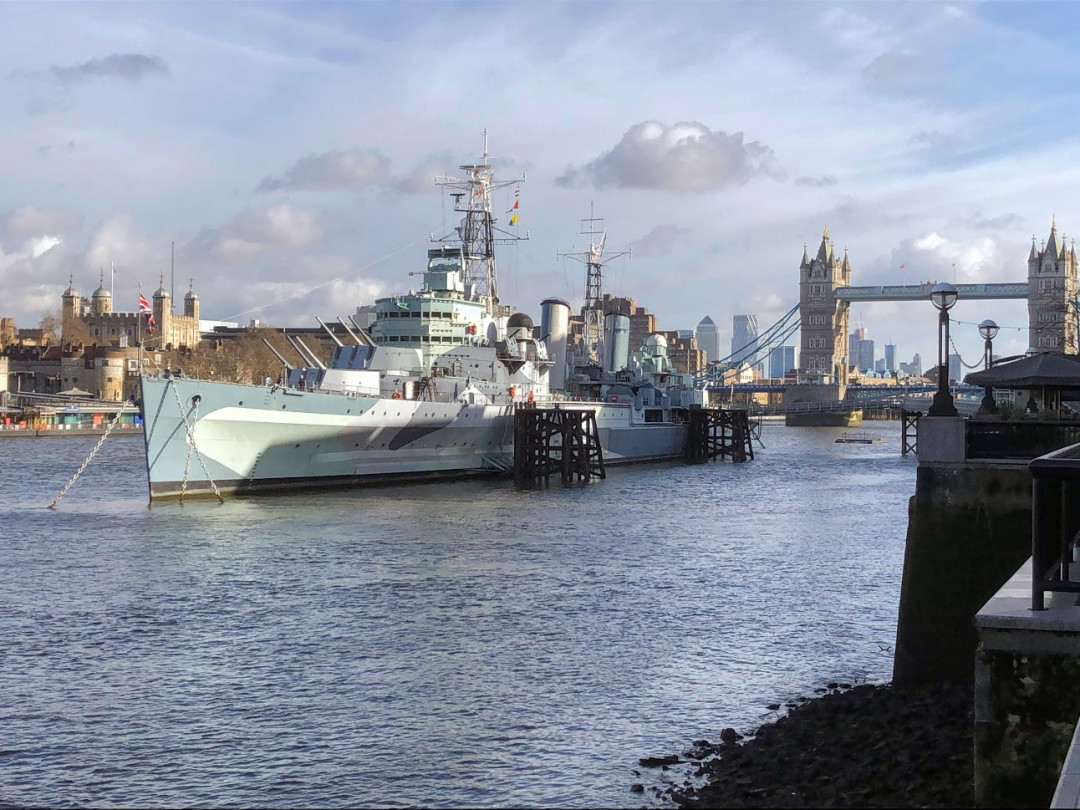 Tower of London, home to the Crown Jewels, Ravens and the Yeoman Warders. This UNESCO World Heritage Site has served as a Royal Palace, Mint, Menagerie and as a Prison with many famous prisoners.

The iconic Tower Bridge is next door and then walk through the City of London itself, with its numerous little alleyways and courtyards. What and who made the City over two millenniums from the Romans to becoming one of the World’s leading financial districts today?  Stories of the 1666 Great Fire and the 1940’s Blitz.

Over London Bridge to Southwark pass Borough Market, walking through the cobbled streets with a great view of St Paul’s and the City skyline across the Thames. Pass the Globe Theatre, a modern replica of Shakespeare’s original, and then on to the Tate Modern, one of London’s most visited Art Galleries.